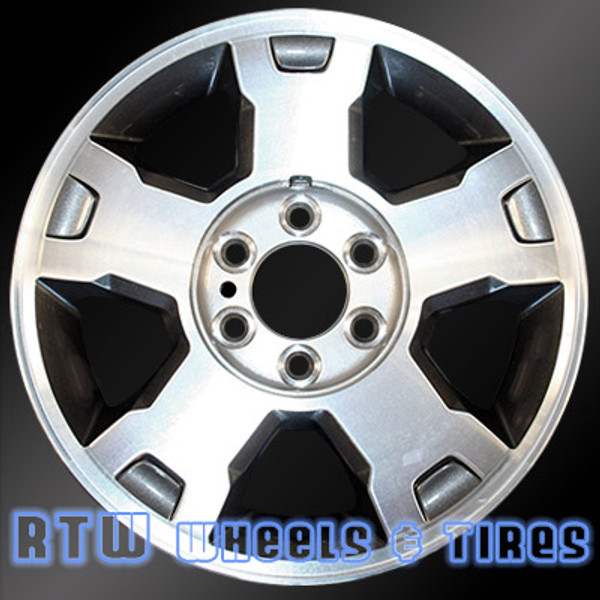 OEM WHEELS - These OEM wheels have been originally equipped on the 2009-2010 Ford F150 models. These Ford F150 wheels are original Ford stock rims, fully reconditioned to factory specifications. All of our Ford factory wheels are genuine oem wheels and are guaranteed to be 100% straight and true. For your peace of mind, we offer a Structural Warranty on all reconditioned factory wheels.